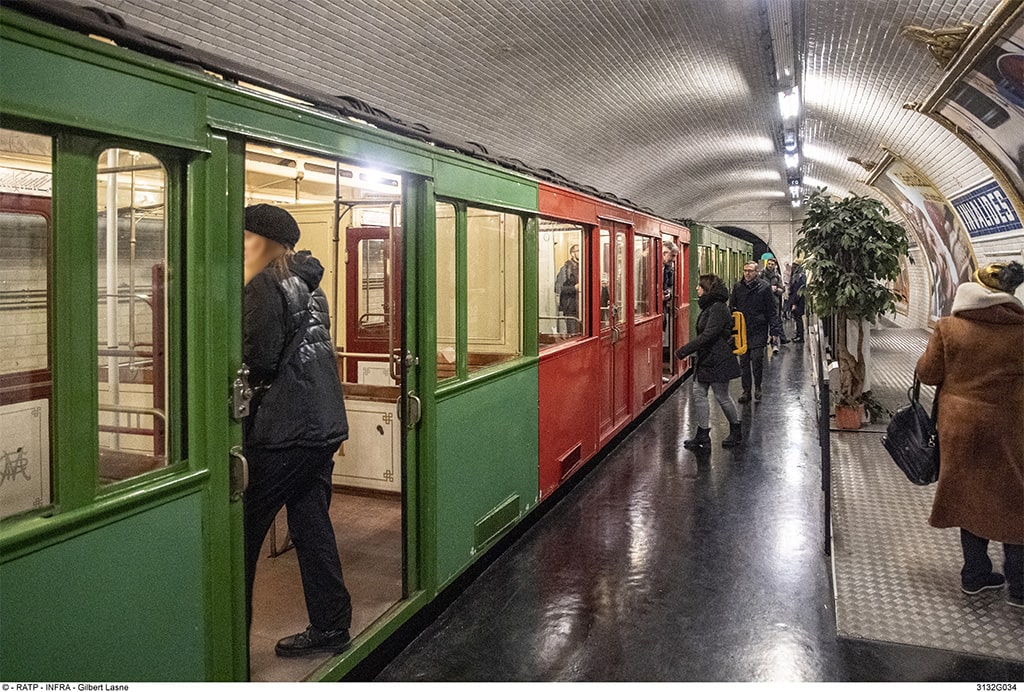 The PREVENT PCP team concluded 2022 with the Plenary meeting & Kick-off of the Phase 1 of the project. It was hosted by RATP and took place in Paris on December 14-16.

During the first day of the event, the project partners had the opportunity to participate in the social gathering which was accompanied by a visit to the RATP Security Control Centre. Then we moved to the next part of this meeting, which started with exploring the Paris metro network.

The main goal of PREVENT PCP is to conduct an innovative procurement of technology solutions that will allow timely automatic detection of potentially dangerous unattended items in public transport infrastructure. The developed technologies will be tested in four pilot sites. For this reason, the participants spent the night at the Châtelet Les Halles station to record a dataset, while the metro was closed for passengers. We created short videos representing the scenarios identified by the PREVENT PCP consortium and the User Observatory Group during the preparatory stage. Those materials will serve the developed technologies to learn and test algorithms for recognising abandoned luggage in the infrastructure of the pilot sites.

The second day was mainly dedicated to the issues related to the project implementation. Representatives of Work Packages presented the status of current works, along with the next steps and actions. Activities regarding the procurement, tendering and contract implementation were also elaborated. PREVENT PCP is divided into 4 Phases. We have already closed the Preparatory Stage and moved to the Phase 1: Solution Design. The consortium discussed a specific schedule for this stage and the communication plan with the contractors. Additionally, the planning of the Phase 2: Prototype Development was presented.

Last but not least, the third day was opened with welcoming the User Observatory Group members, who participated in the sessions on the current progress of PREVENT PCP. The welcome was followed by the official launch of the Phase 1 Kick-off meeting. The awarded Phase 1 consortia participating in the pre-commercial procurement process to provide technologies to be developed thorough the project were officially introduced. The companies presented themselves in an open session and then we proceeded to the presentation of their offered solutions in closed sessions with only the consortium and respective companies present.

We are very excited to announce that the awarded Contractors are:

Taking this opportunity, we would like to thank all companies that applied to compete in the PCP process (also the ones that were not selected for the next stage) for their interest and efforts in our project.

Stay tuned to learn more about the Contractors! We are going to introduce them and summarise their solutions on our online channels soon.

The 2nd Information Webinar on process and procedure to submit documents